Janet Hurley Topic Author User is blocked offline
Hey guys - I am in ensemble of Chicago in the fall. They are still looking for an adult male for one of the roles, so sending your way in case you know someone who would be interested:
Wavestage Theatre is seeking a male performer  to play the role of Srgt. Fogarty in the 25th season production of CHICAGO.
SERGEANT FOGARTY: Male, 30-55  acting role. He’s a tough sergeant who has been assigned to Roxie’s case. After asking the right questions, he manages to get Roxie to confess.
In addition to the specific characters outlined above,  Fogarty will play a reporter with a few solo lines throughout  and participate in the court and finale large scenes.
Performance dates: November 24-27 2022.
Venue: NewRoads Centre for Performing Arts
Show week November 20-27
Rehearsal dates begin September 7th, 2022.
Rehearsals in Toronto at Eglinton and Mt Pleasant Wednesday 6-10, Sundays 5-10. Actors will only be called to rehearsals for scenes they are called in.
Interested actors should message Artistic Director
Sarah Langford
Info@wavestagetheatre.
All roles are non pay non equity. 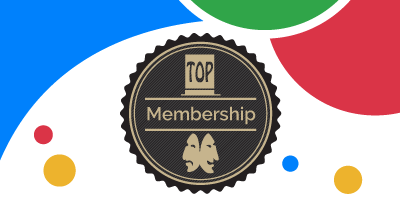